One Must Always Have A Five-Year Plan

My sister taught me a very useful life lesson when she was fourteen and I was thirteen. In her teenage wisdom, she told me one night while taking a break from homework, that one must always have a five year plan. Since that day, I have always had a five-year plan. Most of them panned out, and my latest saw fruition just today.

Five years ago, I decided I would make a career change. I decided that after 28 years as a food writer, it was time to move on to something else. I did not want to be going for tastings and writing restaurant reviews by the time I hit fifty. Besides, magazines have become a sunset industry here, with everything migrating online; and the food writing scene that I started in back in the 1990s has changed fundamentally, and I was not enamoured with what I saw.

My other passion had always been local history, and I always wanted to write children’s books. So I combined the two and started writing. Five years and three books later, I am happy where I have landed. My new career is exciting,  I have been embraced by a literary community full of generous, warm, like-minded writers and I enjoy giving talks and conducting workshops with children. Talking to groups of nine- or ten-year-olds assembled in a library is certainly not as sophisticated or glamorous as sipping Champagne on the E&O train on a Monday afternoon heading up to Johor. But seeing the delight in their eyes as they discover something new during my talks, or reach up their hands with eyes lit up in excitement to ask me a question is infinitely more gratifying and uplifting.

The other thing I had wanted to do as part of my 5-year-plan was become a volunteer museum docent. Now that the daughter has been nicely settled in London for university, I have the time and space to indulge in this final part of my plan. Just yesterday, I completed my ‘training’ run at my museum of choice—The Former Ford Factory. 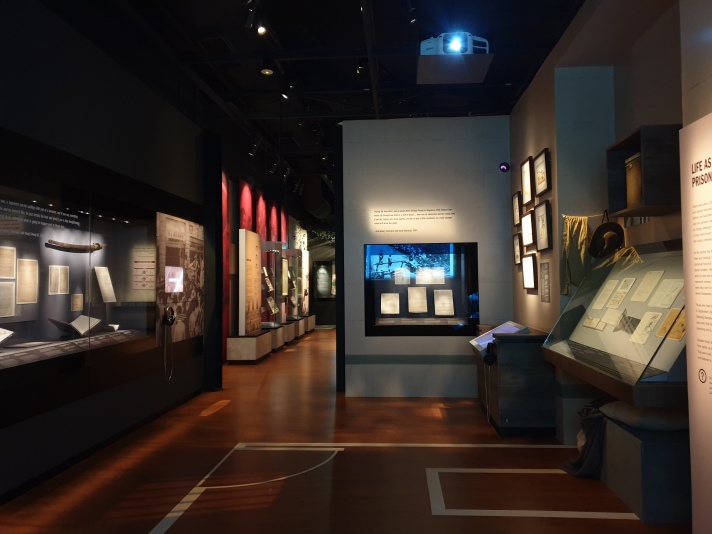 It is a small, intimate museum that focuses on Singapore’s WWII experience. The museum resides in the former Ford Factory, the place where Lieutenant-General Arthur Percival had to surrender Singapore to the rampaging Japanese army 77 years ago, marking the start of the Japanese Occupation here. It was also easily the worst disaster in British military history in modern times. So many stories in there, so many controversies. But more than just dark history, it is also a time when many ordinary people–from both the commonwealth soldiers stationed here and the local population–became incredibly brave. I can’t wait to get my first tour going and share the amazing stories in the history of my country.

4 thoughts on “One Must Always Have A Five-Year Plan”